Britain’s biggest companies are heaving under the burden of their pension promises after scheme deficits more than trebled last year to £137 billion. 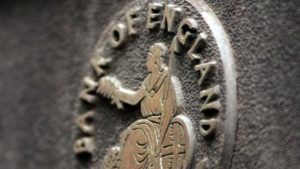 Pension deficits for the largest 350 listed companies in the UK rocketed from £39 billion in December 2015 as low interest rates tore a hole in corporate funding plans, according to Mercer, a consulting firm.

The scale of the increase underlines the problem faced by companies with defined benefit schemes, such as final salary plans, in a low interest rate environment. The lower the interest rate, the higher the cost of the assets needed to generate the returns to meet the pension promises.

Most companies have shut down their defined benefit schemes but the cost of ongoing commitments has already forced Carclo, a plastics manufacturer, to scrap its dividend and others to scale back investment plans.

Mercer put the increase in the deficit down to a sharp fall in the interest rate on high quality corporate bonds, which dropped from 3.68 per cent to 2.62 per cent over the 12 months, “increasing liabilities on companies’ balance sheets”.

Liabilities for FTSE 350 defined benefit pensions rose from £673 billion to £857 billion over the year, while the increase in assets was far more moderate from £634 billion to £720 billion.

The fall in corporate bond yields and rising inflation expectations more than offset the contributions by businesses into their scheme and any share price returns on asset portfolios, Mercer said.

“After a very challenging year, pension deficits increased. This continues to put real pressure on any risk management plans and will require trustees and corporate sponsors to work closely together to establish the right framework to monitor and manage those risks,” Alan Baker, defined benefit risk leader for Mercer, said.

“It is crucial that trustees and sponsors position themselves appropriately to deal with the key scenarios that can emerge.”

Pensions were thrust into the spotlight last year after BHS went bust leaving a £571 million black hole in the scheme. Sir Philip Green, the former owner, has faced calls to meet the shortfall and has promised to “sort” it but he has yet to present a solution.

Earlier this week, The Times reported that Frank Field, the Labour MP who has led the charge against Sir Philip, has urged Trinity Mirror group to scrap a planned £10 million share buyback to plug a £426 million pension deficit.

The combined FTSE 350 accounting deficit was last higher in October and hit a record high of over £150 billion in August, according to Mercer.

Corporate bonds have been driven down by a combination of low official interest rates, quantitative easing and the Bank of England’s corporate bond purchase scheme. In August, the Bank cut rates to 0.25 per cent, added another £60 billion of QE and launched the £10 billion corporate bond scheme.

In November, the Bank insisted that there was little evidence that its policies had had an effect on investment decisions by businesses.

“While analysis by Bank staff and other researchers has found that companies dividend payouts have been affected by the level of pension deficits, these do not appear to have had a significant influence on business investment,” it said.

Mercer’s data relates to about 50 per cent of all UK pension scheme liabilities and analyses pension deficits calculated using the approach companies have to adopt for their corporate accounts. 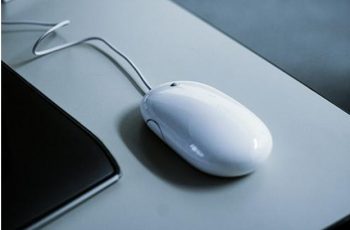 If you’ve ever been hacked, you know the feeling. Your … 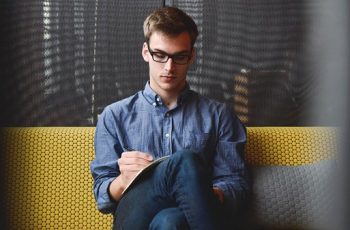 One of the key aspects when it comes to day …