Churchill and Thatcher offer great returns, but Trump may pay dividends in the political memorabilia market. 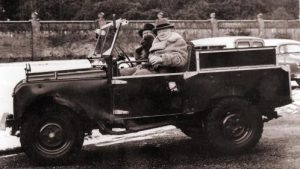 From revolutions to wars, elections and votes to leave the EU, political events have a significant influence on the markets — but the historic figures involved can have a far more personal impact on your finances.

Political memorabilia can fetch six-figure sums and some names carry great investment potential. When Donald Trump enters the White House next week, for example, he will be the first US president, and perhaps politician, to arrive with an established back catalogue of merchandise. You can already find copies of the DVD of the first season of The Apprentice selling for £400.

Lori Ferber, the American political memorabilia dealer, says there will be value in items from his business and television past because there are so few of them. Even before the election result, she says, merchandise for Mr Trump was outselling that of his rival, Hillary Clinton. “It will take centuries, however, before campaign buttons distributed in the millions will have any significant value,” she says. “People should be cautious about what they purchase. There is typically a bit of hysteria prior to and during the inauguration.

“During Barack Obama’s first inauguration people were hoarding copies of daily newspapers that announced it. The papers were selling for up to $200 at the time but six months later they were selling for $5 because the supply was just so vast. However, items that pre-date Mr Trump’s presidential campaign will no doubt have more value since there are so few available.”

What makes a political item collectible?

The individual rather than the event is what drives the market for political memorabilia. That means that anything from letters to a signed photo, book or items a political figure owned can be valuable. There must be some rarity and historical significance, so items relating to contemporary politicians such as Nigel Farage, Theresa May or David Cameron may become valuable in the coming decades, depending on how history views them.

Ms Ferber says that memorabilia relating to the presidents John F Kennedy, Ronald Reagan, Franklin Roosevelt and Abraham Lincoln tend to generate the most interest among collectors in the US. Her website offers an original Abraham Lincoln inaugural ball invitation from 1865 for $2,895. 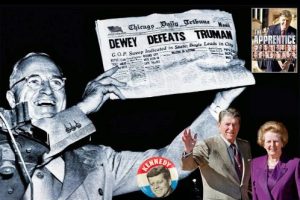 She says: “Historical significance is important. A letter from Richard Nixon discussing the Watergate crisis would have greater value than one in which he simply thanks someone for their gift.”

In the UK there are politicians in recent memory, such as Margaret Thatcher and Winston Churchill, who already attract high demand and big sums.

Ian Shapiro, the political memorabilia specialist for ValueMyStuff, says: “The significance of the individual and their historical role is what makes a political item valuable. Churchill is probably the most collectible of all British prime ministers. He is enduringly popular and has huge amounts of letters, photos and commemorative objects marking his life.”

Jeremy Curzon, a director at Cheffins, says: “Generally acknowledged as the greatest statesman of the early 20th century and the lion that roared Britain’s defiance in the dark days of the Second World War, Churchill memorabilia is among the most popular and can fetch huge amounts.

“The Land Rover was given to Churchill in 1954 on his 80th birthday by Jaguar Land Rover and he put it to good use, with his chauffeur driving him around his 300 acres of landscaped parkland at Chartwell.

“The vehicle was specifically modified for Churchill with an extra-wide seat and a truck cab and footwell heater. It remained on Churchill’s estate until his death in 1965 and was gifted to his son-in-law. It came into the ownership of Frank Quay who bought it for £340 in 1973.”

Anything related to Margaret Thatcher has recently attracted more value. A Christie’s auction of memorabilia in 2015 saw a Kaiser biscuit model of an American bald eagle, given to her by President Reagan in 1984, sell for £266,500. It had a reserve of £5,000 to £8,000.

Mr Curzon adds: “Older political characters are generally revered for war exploits and will fetch more money than contemporary figureheads. Thatcher is probably the biggest political icon in our lifetime and she is hated as much as she is admired. As a result memorabilia from her has a mixed market with keen collectors and also those that want to see anything related to her destroyed. However, I would have thought that in 50 or a 100 years’ time it will be of greater value as her legacy continues. Memorabilia from divisive characters can often be of greater value, as can items from a character with a glamorous story.”

Mr Shapiro recommends looking at auctions and book fairs. He warns that it is important to know what you are buying to avoid fake items and signatures, especially as many autographs nowadays are signed by auto-pen machines, making them less original and taking away the value.

He said: “Enthusiasts need to distinguish between collecting political items and collecting autographs. You can spot fakes only through experience. Collectors should consult reputable dealers and check out who they are buying from.

“No collection should be viewed with investment in mind. It is a passion that people build up in the hope that someone will appreciate it.” 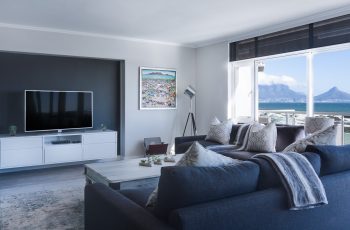 There are a lot of different industries that you can … 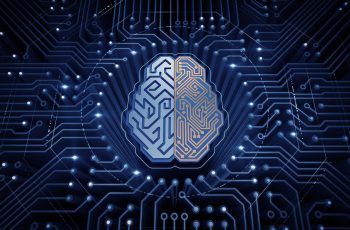 Typically, companies ask many questions about how to use artificial …