Disclaimer: the material presented in the article below should only be considered as a general overview regarding income tax. Should you or anyone you know, find yourself accused of income tax fraud, it’s best that you speak to an income tax attorney immediately. They can help you decide on what the best legal actions are to take. 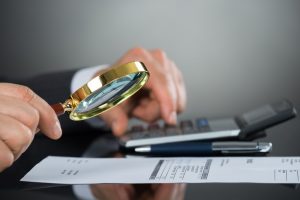 During the years of 2009 until 2010, tax evasion cost the federal government an average of $450+ billion a year of lost income. It’s safe to say that tax evasion is typical in America. In fact, in 2016 alone, the United States government reported that one in four Americans fails to report their income from side jobs. You may be asking right now, do these people intentionally commit fraud or are they merely negligent? There may be a thin line between the two, and to help you figure out how to distinguish them from each other, we will teach you what the difference between fraud and negligence is.

What is Income Tax Fraud?

What are the examples of Tax Fraud?

There are specific actions that you might commit and would be considered as tax fraud.

You can commit underreporting income in two ways. You tell the Internal Revenue Service (IRS) that:

This can happen when you inflate the value of your work-related expenses.

You can commit this by converting all your cash assets into real cash.

You may commonly see this in the movies, where people hide their money in an account where they think the government can’t trace, like for example, in a Swiss bank account.

This can happen when you falsely claim that you’re paying for expenses of dependents that don’t exist; such as minor children.

This can happen when you’re using different information when filing your taxes; such as a false Social Security Number(SSN).

This will occur when you’d use a different ledger when you’re filing your taxes, and you’d use the accounting which will help you pay less.

What is the boundary between income tax fraud and income tax negligence?

The IRS is aware that most people have difficulties in understanding the tax code. And they’re also mindful of the fact that not everyone can get professional help to file their taxes correctly. This is why the IRS is lenient when you commit tax fraud by mistake, when you didn’t try to engage tax evasion intentionally.

So, to put it in simpler terms, the difference between fraud and negligence is your intent. If you’ve unintentionally committed the fraud, you may avoid persecution and jail time. However, you’d still need to pay certain fines.

What are the penalties for tax fraud?

Tax fraud is considered a felony crime. The IRS can make you pay monetary fines, serve some jail time or both if you purposely evade your taxes.

Here are the penalties for tax fraud:

The punishments are the same as the sentence for attempting to evade tax.

How to avoid committing tax fraud?

You can avoid committing tax fraud by ensuring that you’re continually paying your taxes correctly. Make sure that every information you submit is correct. You should also always keep receipts, to ensure that whatever expenses you have are well accounted for.

As much as you want to deny it, you don’t enjoy paying taxes. You could be thinking that you could use that money for something else, like buying a new expensive phone or paying the downpayment for your dream car. However, you might also enjoy avoiding jail time and paying enormous fines. So, file your taxes as soon as you can and submit them properly. Remember that you would never appreciate having someone owe you money and avoid paying you back. The same goes for the government; they don’t like people owing them money and avoiding to pay them back. 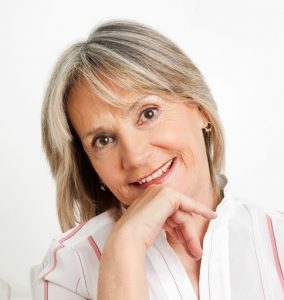 Anne McGee has over 20 years of experience writing about law subjects where she hopes her knowledge can help the common reader understand law topics that may be of relevance to their daily lives. If she’s not reading a good book, then chances are Anne is jogging during her free time. 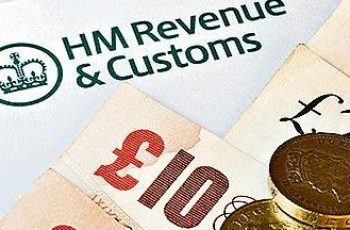 With just over two weeks to go before the deadline … 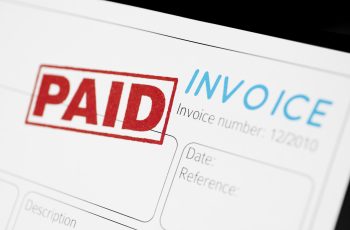 A new web app FieldPulse is an exciting new application …