Britain is poised to benefit from controversial plans to force all European states to apply the same tax rules to corporations such as Apple or Facebook. 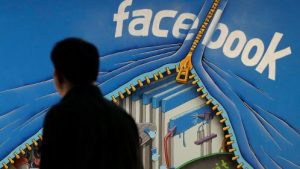 Under European Commission proposals to overhaul corporate tax rules across the single market, members will be forced to use one “rulebook” to calculate how much of a company’s profits can be subjected to tax.

The proposals are aimed at eliminating aggressive tax planning which often relies on shifting profits across borders. If passed, multinationals could leave low-tax countries such as Ireland, the Netherlands and Luxembourg, because these countries would no longer be able to offer the same tax incentives.

Ireland could be hit particularly badly. Irish rules offer generous tax deductions for companies acquiring intellectual property rights. This summer it was found to have enabled Apple to avoid €13 billion in tax.

The Common Consolidated Corporate Tax Base was proposed in 2011 but stalled after opposition from Ireland and the UK. “Companies need simpler tax rules within the EU,” Pierre Moscovici, the commissioner for economic and financial affairs, taxation and customs, said. “At the same time we need to drive forward our fight against tax avoidance which is delivering real change.”

To become law the directive must be passed unanimously by the council of ministers. The new rules would apply only to large companies with annual revenue of at least €750 million.

Michael Lang, professor of tax law at the University of Vienna, said: “It will make Europe much more competitive than it is now. Once countries start to harmonise their tax systems there is automatically less room for tax planning.” 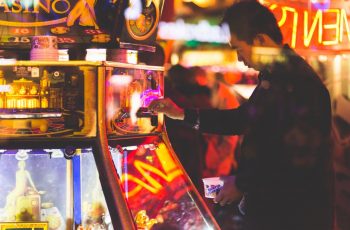 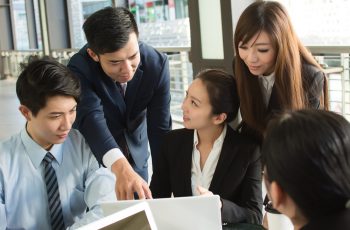 With more people than ever before choosing to telecommute or …