Home
Banking
Banks must give equal treatment to victims of fraud

You’re less likely to be treated fairly by your bank if you’re elderly, poor, female or black. We’ve suspected this for years, and finally we’ve dug up the numbers to prov 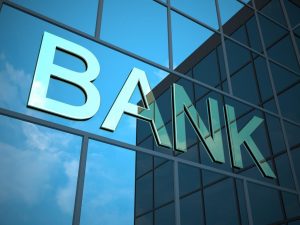 Fraud victims who are refused compensation often contact our security research group at Cambridge after they find we work on payment fraud. We call this stream of complaints our “fraud telescope” as it gives us early warning of what the bad guys are up to. We’ve had more than 2,000 cases over 25 years.

In recent years we’ve started to realise what we weren’t seeing. The “dark matter” in the fraud universe is the missing victims: we don’t see that many middle-class white men. The victims who do come to us are disproportionately elderly, poor, female, or black. But crime surveys tell us that the middle classes and the young are more likely to be victims of fraud, so it’s hard to avoid the conclusion that banks are less generous to some of their customers.

We raised the issue of discrimination in 2011 with one of the banks and with the Commission for Racial Equality, but as no one was keeping records, nothing could be proved, until today.

How can this discrimination happen? Well, UK rules give banks a lot of discretion to decide whether to refund a victim and the first responders often don’t know the full story. If your bank card was compromised by a skimmer on a cash machine, there’s no guarantee that the bank operating the ATM will have told anyone (unlike in America, where the law forces the ATM provider to tell you). And the fraud pattern might be something entirely new. So bank staff end up making judgment calls like “Is this customer telling the truth?” and “How much is their business worth to us?” Add management pressure to cut costs, sometimes even bonuses for cutting them, and here we are.

There are two lessons. First, banks need to train staff to be aware of unconscious bias (as universities do), and monitor their performance.

Second, the Financial Conduct Authority needs to protect all customers properly. After the recent fraud against tens of thousands of Tesco Bank account holders, it said it expected fraud victims to be made good immediately. This has been the law in the USA since the 1980s and it must become a firm rule here too. 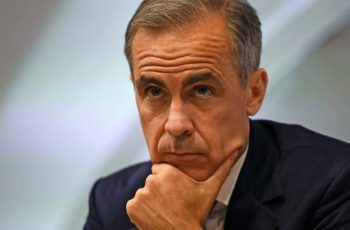 The Bank of England has serious concerns about ballooning levels … 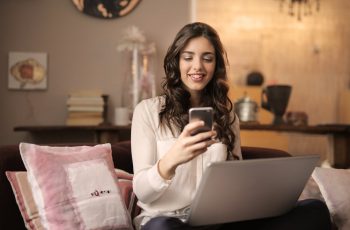 Here is a list of things to look for in …