The Bank of England has serious concerns about ballooning levels of consumer credit among British households as it hinted at action to restrain the bubble if it continued. 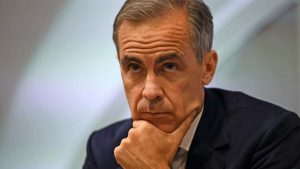 Consumer borrowing grew at its fastest pace in 11 years in November and Mark Carney, the Bank’s governor, said that the momentum appeared to have carried into the Christmas period.

Britons are loading up on their credit cards, taking out personal loans and running down their savings to fund spending habits in a worrying echo of the years before the crisis, according to recent Bank data. Consumer credit has been growing at about 10 per cent for several months.

Alex Brazier, executive director for financial stability, said that the rate of growth “was a very difficult number to ignore” and he suggested that the Bank may have to consider intervening, as it did in the mortgage market in 2014.

The Bank keeps a close eye on debt levels because a lesson from the crisis was that recessions tend to be deeper and longer if households are overburdened with interest payments and try to cut their debts at the same time.

The Bank’s financial policy committee does not have powers to intervene on consumer credit, as it does on mortgages, but MPs on the Treasury select committee asked Mr Carney whether the Bank should ask for the tools.

“What we as a [financial policy] committee will have to think about, and it is a big call, is whether there is anything that should be done, above and beyond making sure the core of the system is resilient to this,” Mr Carney said. “It is a big step to go beyond that.”

The governor added that the committee could direct the Prudential Regulation Authority, which supervises banks, to force lenders to rein in their consumer lending. “We don’t have to have the direct power,” he said.

Three years ago, the Bank set a limit on how much mortgage providers could lend at high loan-to-value ratios and ordered them to toughen up affordability checks on borrowers. Mr Brazier hinted that similar measures could be taken through the PRA.

He added that the loosening of credit conditions by lenders was becoming a concern. Initially, the sharp increase in consumer credit had been car finance, which Mr Brazier compared with mortgages as a form of secured credit. More recently the debt binge has “broadened out to personal loans and credit cards”, he said, citing a doubling of interest-free introductory periods on credit cards as an example of slackening underwriting standards.

Household debt levels are still elevated, the Bank warned in November, but have fallen from a peak of 151 per cent of household income in 2008 to around 133 per cent. For the time being, Mr Brazier said that the Bank could take a “considered approach” as consumer credit accounted for only about a sixth of the total £1.5 trillion of household debt, dominated by mortgages. 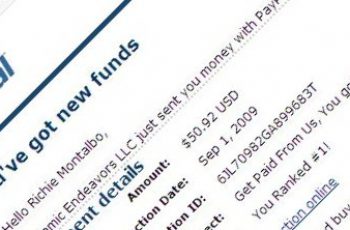 You have been employed for years now. Because you have …