Home
Featured
The Art of Sale: How to Keep Your Sales Team Motivated and Engaged 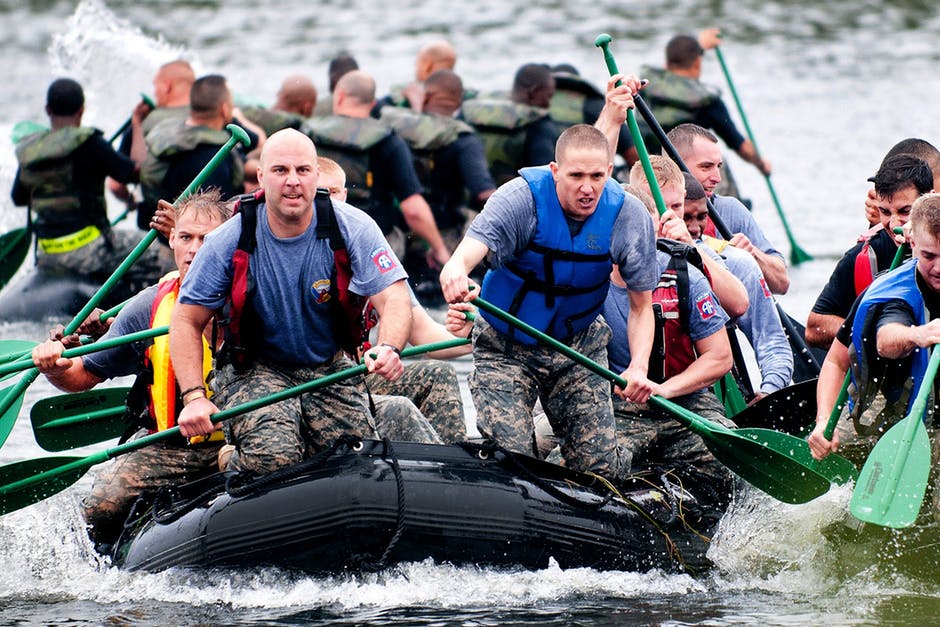 Being a part of the sales department is not easy.

Despite its high average paycheck – according to Bureau of Labor Statistics, an average sales manager makes more than $123,000 a year – it seems like at times, working in sales can be downright overwhelming and demoralizing.

A few years ago, using self-reported job reviews from the CareerBliss site, Forbes Magazine made a list of Unhappiest Jobs in the United States, sales manager position found itself holding the 9th spot. So the bottom line – while the job can make one rich, it can also make him depressed.

And as you probably know, lotsofconsumers out there really hate salespeople.

How Does All of This Affect Your Team?

All of this demoralizes your workforce even further – plain and simply. This doesn’t only make them less efficient, but in some cases, it prompts them to jump ship after a few short months.

A recent survey conducted by Dale Carnegie Training discovered that employee engagement has a surprisingly big role in your workplace. More importantly, the study also revealed that the members of the sales department are among the most disengaged employees in any organization.

You see, less than a third of sales department employees – 31% to be exact – are actually fully engaged. Another interesting statistic from the report reveals that almost 70% of disengaged employees would leave their current company if offered only a 5% raise by a competing organization.

So what does all of this mean for you?To put it simply, getting your sales team engaged and motivated will take a lot of more effort than most of us thought.

How Can You Change This Around?

A private scientific publishing house Sciedu Press, recently published a study that identified a number of factors that influence worker motivation. Some of them include positive work atmosphere, good communication among co-workers and sense of a value within the organization.

So in order to create a good working environment in the office and give your team members a motivation boost when they need the most, you need to follow the following few tips…

For some people, daily meetings seem like an overkill, however, recent studies have shown that modern workers, especially millennials like to have more feedback from their leaders.

The problem is, most leads aren’t providing the feedback their workers want. According to Gallup’s last year, How Millennials Want to Work and Live report less than 20% of young employees feel like they receive routine feedback.

What’s worse, even less of them – only around 17% – say that the feedback they receive is useful. But leaders are only a part of the problem. The same report discovered that while workers want feedback, they don’t actually ask for it. However, it’s up to you to take the initiative and increase the amount of feedback you provide – whether your workers ask for it or not.

You should make your mission to schedule an early meeting each morning and provide your workforce with actionable and honest feedback that will give them a moral boost and make their work a lot easier.

And those meeting don’t have to last more than a couple of minutes. A Washington University study from a few years back revealed that mini-meetings improve performance of employees and even sales outcomes.

·         You Need to Promote Emotional Intelligence

So what is “emotional intelligence” actually? Well, it is your ability to recognize and process your and someone else’s emotions in an intelligent way. If you actively work on your emotional intelligence, you’ll be able to improve your people skills, gain more self-awareness and be more confident.

Some people already have naturally high emotional intelligence – and surely you have some of them on your team – they are certainly easy to spot, because they usually work well with even the most hostile clients.

Others one the other hand, don’t have a great emotional IQ. But this shouldn’t concern you, because it has been proven that emotional intelligence can be cultivated under the right circumstances.

You know how we said salespeople aren’t exactly the happiest people on the planet? Well, according to a study published in the Human Resources Management Review, cultivating people skills through employee training will definitely have a great impact on the satisfaction of your team members.

Sales incentives have been around for more than three decades at this point. And over the course of years, they’ve proven to be one of the key motivators for salespeople and highly profitable to the companies that employee them.

And don’t forget, some people would like nothing more than an opportunity to advance their skills and in turn their careers down the line. That’s why some team leaders hire sales recruitment companies like Pulse Recruitment from Sydney that provide tailored training sessions for sales employees and offer them as rewards to hardest working employees.

Lastly, you shouldn’t just reward people for a closed deal, you should also reward them for their daily accomplishments and small victories.

Of course, there are some factors you can’t influence. For instance, when your team member that a certain product is not flying off the shelves as they expected, the working environment is probably going to become a little hostile for a couple days.

But when things cool off, you need to step up to your leadership role, and start motivating your team to work more, learn more and subsequently become more.

As we mentioned before, small financial rewards work efficiently as quick motivation boosters, but if you want to truly inspire the members of your team, you need to get them thinking about a higher cause than their paycheck or bonus. 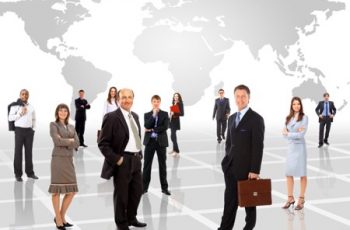 Developing a strong and healthy foundation for life is one … 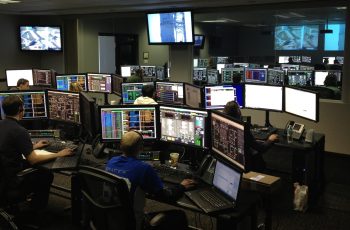 The subject of employee relations is quite tricky at times… …